Channeling the Collective Voice of Future Pediatricians to #KeepKidsCovered 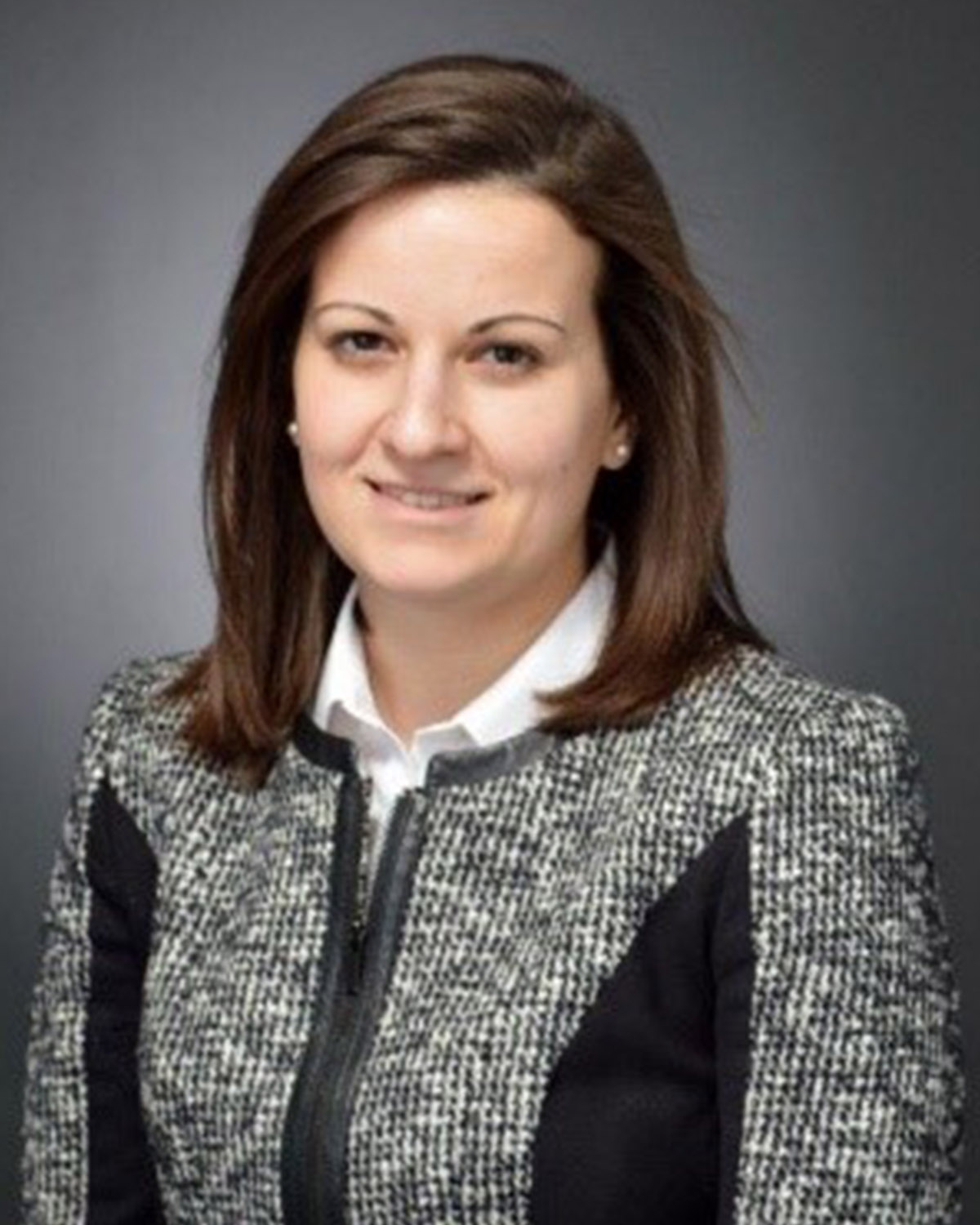 As pediatric trainees, we spend most of our time learning to care for the health of children. With millions of U.S. children in danger of losing access to care through the Child Health Insurance Program (CHIP), we're learning the critical importance of stepping outside classrooms, clinics and hospitals to advocate for patients.

On December 12th, 2017, pediatric trainees from across the country came together through a #Rally4Kids photo campaign on social media, to urge Congress to extend CHIP funding. We were inspired to host this event by a group of pediatric residents in California, who were organizing a statewide rally to bring awareness to the importance of CHIP. It covers children who might otherwise go without health insurance, as their parent makes too much money to be covered by Medicaid but also earns too little to afford other insurance plans. CHIP currently provides health insurance for 9 million vulnerable children in the United States, and funding for this program expired on September 30th, 2017.

Feeling energized by their collaborative spirit, we decided to build on the momentum generated in California and expand the idea to a national campaign. Thus, we decided to harness the power of social media, and sent out a call to action to pediatric trainees across the country, to come together and take pictures holding up brightly colored signs urging congress to take action and extend funding for CHIP. We asked trainees to post on social media using the following hashtags: #Rally4Kids, #ExtendCHIP, #PutKids1st, #Access4Kids, #KeepKidsCovered, and #AAPSOPT.​

​"What's so inspiring to me about our generation of budding pediatricians, is our capacity to mobilize quickly and collectively on a national scale​."

The response was incredible. We couldn't have imagined the powerful movement that followed. The morning after we sent out the call-to-action request to all American Academy of Pediatrics (AAP) Section on Pediatric Trainees (SOPT) program and medical school delegates, the emails and social media posts started to pour in. California, Louisiana, Texas, Oregon, Ohio, Florida, Pennsylvania, New York, Georgia, and Massachusetts -- the list goes on. We received photo after photo from medical students, residents, and fellowship members depicting trainees of all levels united together by a common goal, to extend CHIP and advocate for our nation's future, our children.

​"It was a privilege to participate in a grassroots movement, with residents at two programs in California who were able to identify an issue, recognize how this issue was affecting their patients, and then mobilize their resources and peers to grow this into a statewide rally that later evolved into a nationwide day of action," commented AAP District 9 medical student representative Alex Manrriquez. "I was blown away by the number of pediatric trainees who took time out of their very busy lives to plan meaningful and educational events to bring light to the issue of children's healthcare - all in the name of our patients and their families."

The #Rally4Kids day of action is one of several unified pushes led by the AAP to #ExtendCHIP over the past several months. However, this day was unique in that it was developed, implemented, and captured by pediatric trainees.

After the event, we created a video highlighting all of the photos to continue the days momentum urging trainees to contact members of Congress.​

"As healthcare policy continues to evolve and stagnate, we have seen thousands of pediatricians across the country take a stand to defend a child's right to quality health care.​"​​

The event was very much in line with the SOPT 2017-2018 annual advocacy campaign - Access 4 Kids - which aims to advocate for improved access to healthcare for all children, regardless of their medical conditions, living situation, country of origin, or preferred gender or sexual orientation. The Access 4 Kids campaign strives to educate and empower pediatricians-in-training to advocate on a community, state, and national level. The campaign focuses on four populations of children, all under the larger umbrella of access: (1) children in foster care or group homes, (2) immigrant children, (3) LGBTQ youth, and (4) children with special health care needs. These groups of children represent some of the most vulnerable populations in this country in terms of medical care access, and many rely heavily on public health insurance--including Medicaid and CHIP.

Harrison Hayward, MD, a first-year resident who serves as Assistant Executive Coordinator of Communications for AAP's Section on Pediatric Trainees said the event showed him the impact trainees can have at an early point in their careers--and beyond.

"What's so inspiring to me about our generation of budding pediatricians, is our capacity to mobilize quickly and collectively on a national scale," he said. "The medium of social media has allowed us to reach out to all corners of the country and turn each of our distinct programs into members of a larger, connected community," I hope that this photo campaign has shown our constituent that we are significant and that we can have a powerful impact when we work together, so let's use this momentum to make a tangible impact on policy in America moving forward."

As healthcare policy continues to evolve and stagnate, we have seen thousands of pediatricians across the country take a stand to defend a child's right to quality health care. As pediatricians-in-training, we are inspired by their leadership. We are finding our own voices as advocates, and learning what it truly means to be a pediatrician beyond the exam room. While we may be just starting in our careers, this day of action helped us realize that our collective voice can make an impact for children and that, together, we can gently shake the world.​

Molly Markowitz is the Executive Coordinator of Medical Student Initiatives for the Section on Pediatric Trainees and a fourth year medical student at the Larner College of Medicine at the University of Vermont. Follow Molly on twitter: @mollymarkowitz

Rachel Nash is the Executive Coordinator of Child Health for the Section on Pediatric Trainees and a fourth year medical student at Oakland University William Beaumont School of Medicine. Follow Rachel on twitter: @rachelnash21 and Text "Access4Kids" to 41411 to sign up for monthly text updates on the advocacy campaign.​

Are Your Kids Protected from Cancer Caused by HPV?