In 1984, the Billings Gazette asked children what they thought life would be like in 2020.1

Seventh-grader Stacy Roller predicted robots would cook our meals, make our beds, and brush our teeth. Eleven-year-old Trista Borchardt dreamed of video games that would blur reality, “where we could jump into the TV and sing with the video stars.” Allyson O’Loughlin, a ninth grader, even imagined the future of health care: “I think there will be new medical breakthroughs, such as a cure for the common cold, saving many more people from cancer.”

But children today don’t have robots, permeable televisions, or cures for all deadly diseases. Instead, they have a nation all but torn apart from polarization, violence in our streets and schools, and a once-in-a-century virus.

The COVID-19 pandemic in the United States has ended more than 200,000 lives and upended countless others.2 Schools and businesses have shuttered, prompting the steepest economic recession in American history.3 The nation has watched, and begun to reckon with, the police killings of George Floyd, Breonna Taylor, and thousands of other Black Americans.4

These catastrophes affect us all, but their impact is gravest on our 73 million children.5 School closures have severed more than three-quarters of students from vital educational and health resources6 — which could widen educational disparities, decrease earning potential7, and exacerbate mental health problems.8

Between nine and 17 million children and adolescents have gone hungry this past summer,9 making them more likely to be hospitalized, experience developmental impairments, and suffer from asthma and anemia.10 At the same time, rising unemployment has caused millions of families to lose their employer-sponsored health insurance when they need it most,11 cutting off access to medical care, COVID-19 treatment, and counseling for grief and anxiety.12

For children of color — now a majority of American children13 — these effects are all the more devastating. Black, Latinx, American Indian and Alaska Native populations have contracted and died of COVID-19 at disproportionate rates.14 Police killings of Black Americans have besieged children with violent imagery; many adolescents have led protests, and too many children have seen their loved ones killed up close.15

Such trauma can lead to long-term problems.16 The calamities of this year constitute adverse childhood experiences (ACEs), which cause toxic stress — and with it, higher rates of learning deficits, heart and liver disease, and more.17 Children and adolescents of color experience more toxic stress than white children, contributing to lifelong health disparities.18 Epigenetic studies have shown that ACEs and toxic stress even affect gene expression, making the consequences of trauma heritable.19

All the while, gun violence kills thousands of children and adolescents every year.20 Nearly 90 percent of diseases caused by climate change occur in children younger than five.21 In the United States, immigrant children have been detained and separated from their families,22 causing universal trauma and health problems.23 Since the historic low in 2016, the number of uninsured children has grown each year, with 726,000 more children becoming uninsured even before the pandemic and associated recession.24 All of these challenges disproportionately affect children and adolescents of color.

As pediatricians, it’s our job to listen to the science. Its message is clear: our society isn’t fulfilling our promise to children.

But as pediatricians, it’s also our job to heal children — to treat pain and discomfort, and to address the forces causing them.

The long lens of history reminds us that we’ve seen illnesses like these before.

Ninety years ago, America seemed to have reached its lowest point. We had barely recovered from World War I and the 1918 flu pandemic. We had sunk into the Great Depression and remained trapped by Jim Crow.25 Millions of children struggled with physical and mental illnesses.

Americans could have given up. But instead, we stepped up.

The U.S. government met the rise in children’s illnesses with a renewed focus on children’s health. Policymakers created the Children’s Bureau, passed the Sheppard-Towner Act to advance prenatal care, and hosted the White House Conferences for Children and Youth. The New Deal instituted nationwide programs to aid single-parent and low-income families.26 Even the private sector contributed, investing in such projects as bringing electricity to rural families.27

And in 1930, a group of doctors formed the American Academy of Pediatrics: physicians dedicated to advancing children’s health through medical innovation, professional development, and political advocacy.28 Forty years later, as Americans protested racism, the war in Vietnam, and systemic inequity, the Academy established a permanent presence in Washington, D.C — empowering pediatricians to raise their voices for children in the halls of Congress and in the White House.

We’ve pursued our mission for almost a century — through other eras when Americans turned their backs on science, suffered violence in the streets, and could not access basic care.

Then and now, we were consumed by division. But, no matter the turmoil we face, we still share some fundamental truths.

Science has shown us that children live better in communities that promote justice and equity.

Humanity has shown us that we all care for children, both the ones we raise and the ones we don’t.

And history has shown us that when we invest in our children, we enhance the health and prosperity of our nation and future workforce as a whole.

Our greatest leaders knew this truth — from the Founding Fathers, who aimed to “secure the Blessings of Liberty to ourselves and our Posterity,”29 to the Rev. Martin Luther King, Jr., who dreamed that his children would “not be judged by the color of their skin, but by the content of their character.”30

We need America’s leaders to show the same courage and commitment today.

That’s why we’ve written this Blueprint for Children. These recommendations will help our leaders prioritize children’s health — informed by our most advanced data, our most cutting-edge science, and combined millennia of pediatric experience.

The path forward will be difficult. But we know how to pave it: together.

By uniting to put children’s health first, we can do more than just strengthen America. We can make sure that every child gets the care they need — regardless of race, income, gender, sexuality, religion, or immigration status. We can help America become that fabled land of opportunity. And we can leave our children a future so bright, we can scarcely imagine it.

The choice is ours. The tools are here. And we must start today. 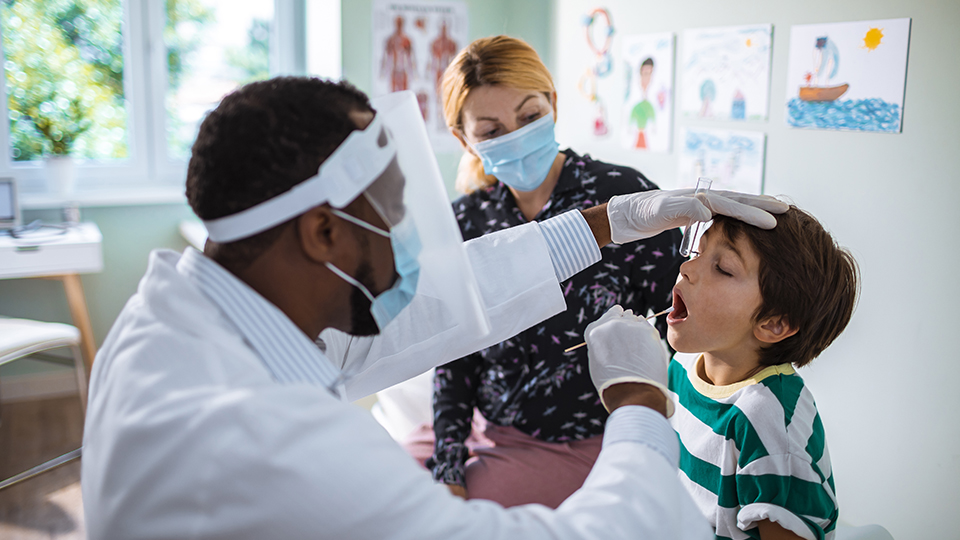 The federal government must use every tool at its disposal to address the public health crises facing children and adolescents. 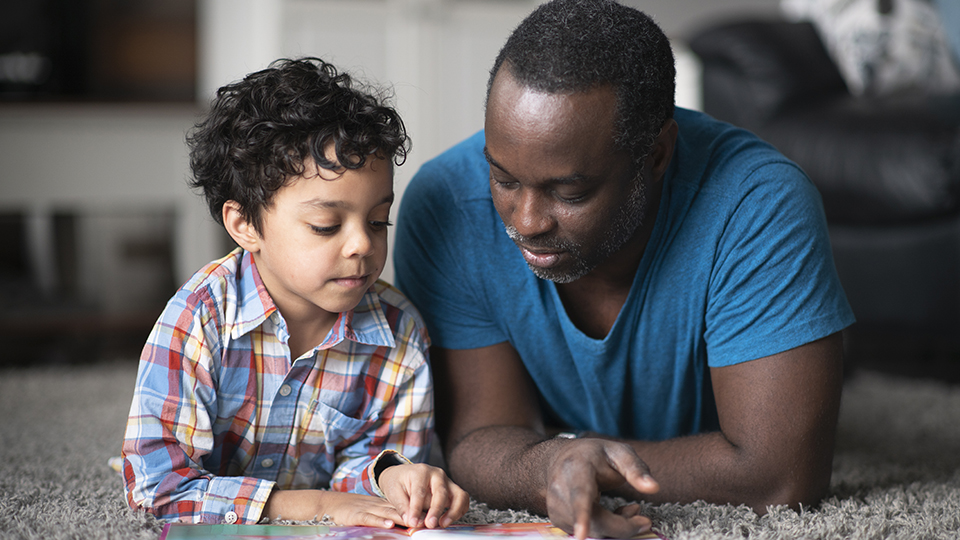 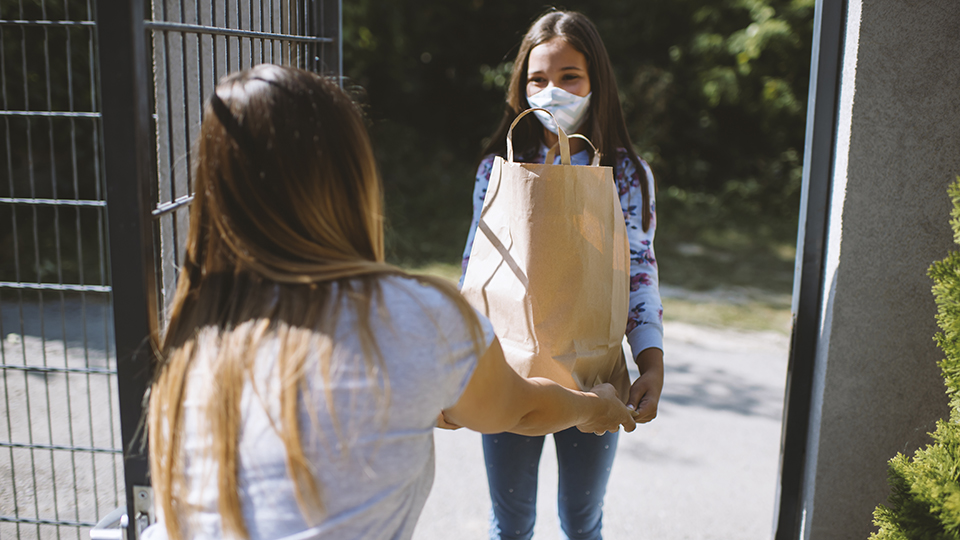 Our nation must ensure that all children and families live in safe communities that address systemic inequalities. 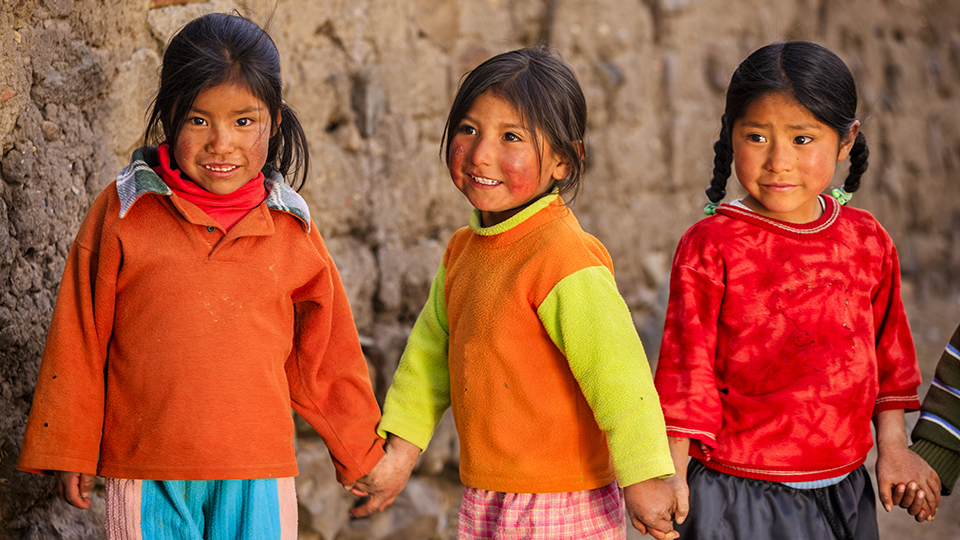 A Leading Nation for Youth

Our leaders must show their commitment to the future by investing in child and adolescent health — within our borders and beyond.