The American Academy of Pediatrics (AAP) is pleased to collaborate with Laerdal on educational tools that support the Neonatal Resuscitation Program (NRP).

The Neonatal Resuscitation Program (NRP) was established in 1987 to address the increasing need for an educational program focusing on initial management of newborns requiring transfer to the NICU.

Members and Chair of the American Academy of Pediatrics (AAP) Section on Perinatal Pediatrics advocated for the development of a neonatal resuscitation core curriculum.

They met with representatives from the AHA to explore a course structure. Both organizations expressed a joint commitment to develop a training program aimed at teaching the principles of neonatal resuscitation with the goal of having a trained provider at every delivery. 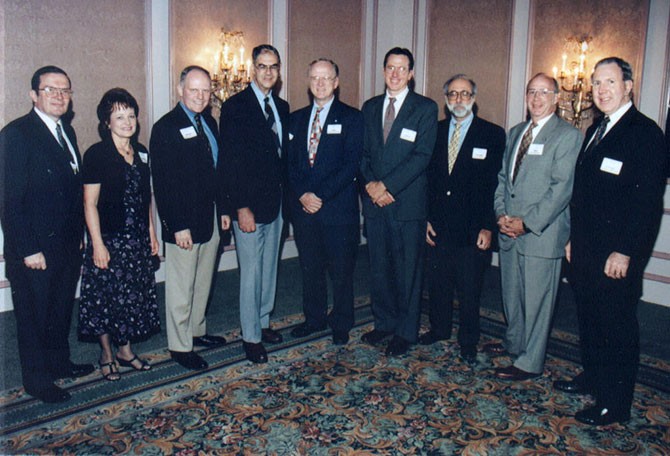 In 1987, the AAP Section launched the Neonatal Resuscitation Program (NRP) program in New Orleans in November 1987. After the first training session, National Faculty courses were held around the country throughout 1988.

Program Expands Across US then Internationally

Within a year, NRP had reached 48 states and Canada with 184 National Faculty and 876 trained Hospital-based Instructors. The program continued to expand, both in the US and internationally.

NRP continues to meet the learning needs of instructors and providers through award-winning state-of-the-art interactive education in 130 countries. As of March 2022, over 5 million healthcare professionals have been trained or retrained. The NRP currently has approximately 18,500 active instructors. About 200,000 learners complete the NRP Provider Course every year.