Immunization in the Era of Fake News - What do Pediatricians Need to Do? 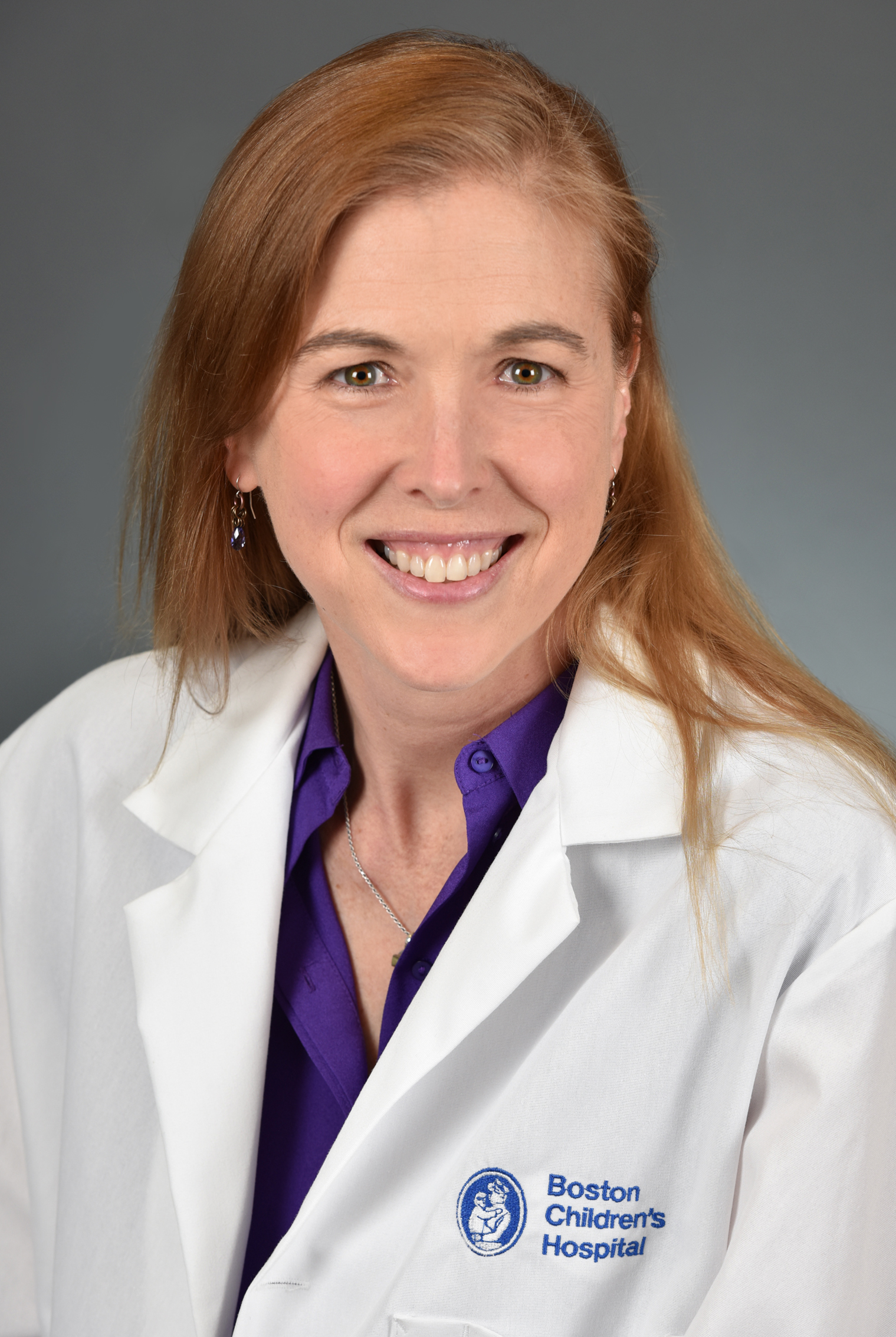 We are living in risky times.

Immunizations save lives. Before vaccines, diseases like measles, polio and pertussis were common and often deadly. Before vaccination pertussis killed 4,000 people a year, for example; in 2014-2015, it killed 6. Most people understand and believe this. The majority of children in the US are immunized; more than 93 percent of children entering kindergarten have the recommended vaccines.

But it only takes a few cases to start an outbreak of vaccine-preventable disease—especially when there are clusters of under- or unimmunized children, which can happen when social networks so strongly influence choices.

I've been a pediatrician for 26 years. There have always been parents who were nervous about immunization, but the tenor of that nervousness—and the conversations we have—has changed. Being a doctor mattered more before; my opinions carried more weight that they do now. Now, the opinion of friends and family—or a politician, or a blogger or really anyone who calls himself an expert—rivals mine in importance.

​"In my 36-year career as a pediatrician I have never seen a significant reaction from a vaccine. I have however, seen epidemics in the United States caused by children being inadequately vaccinated."​​

Showing parents studies—rigorously designed, peer reviewed studies—used to be more helpful. Now, there is so much distrust of government agencies, pharmaceutical companies and scientists in general that many parents are skeptical of studies. They look online, finding stories and sites that they believe more than what I show them.

Recently I had a long conversation with a parent who didn't want to give his child the MMR vaccine—because of the movie "Vaxxed," a movie directed by and featuring Andrew Wakefield, whose research linking the MMR vaccine and autism was discredited and retracted (and he lost his medical license). The parent was a college professor.

​That's the thing: this isn't simply about information or education. Fighting vaccine hesitancy in this age of fake news and social media isn't as easy as laying out facts and assuming people will listen to us because we are doctors. This isn't just about information or education; it's about building trust—and about taking a stand. Which can be really hard to do at the same time. ​

​"We need to speak up when people say untrue things about immunizations, especially when those people are public figures."​​

The first thing we need to do, though, is to listen. In my experience, every vaccine-hesitant family is different; each has their own set of influences, beliefs and worries. We can't counter any of them if we don't know or understand them. I have found sometimes that simply going through a vaccine package insert, or addressing a specific news story, has been enough to reassure a parent. Even if I can't reassure them that easily, the act of listening and trying to understand, and of helping them see that I care just as much about their child's safety as they do, can make the next conversation easier and more effective. Part of trust is feeling heard and respected; we need to draw our lines in the sand with care.

At the same time, we do need to draw some lines in the sand. The immunization decision has profound public health implications; "alternative facts" could lead to real harm to many people.

We need to take a stand for the health of children. We need to speak up when people say untrue things about immunizations, especially when those people are public figures. We need to work legislatively so that the only children in school who aren't vaccinated are those who have a medical reason for not getting them. We have to stand firm against alternative facts—at the same time as we reach out a hand to those who believe them.

The stakes we all face are high. As pediatricians, what is needed from us now is different, hard and crucially important. ​

Claire McCarthy, MD, FAAP, an American Academy of Pediatrics spokesperson who has served on the academy's Council on Communication and Media, is an assistant professor of pediatrics at Harvard Medical School.​