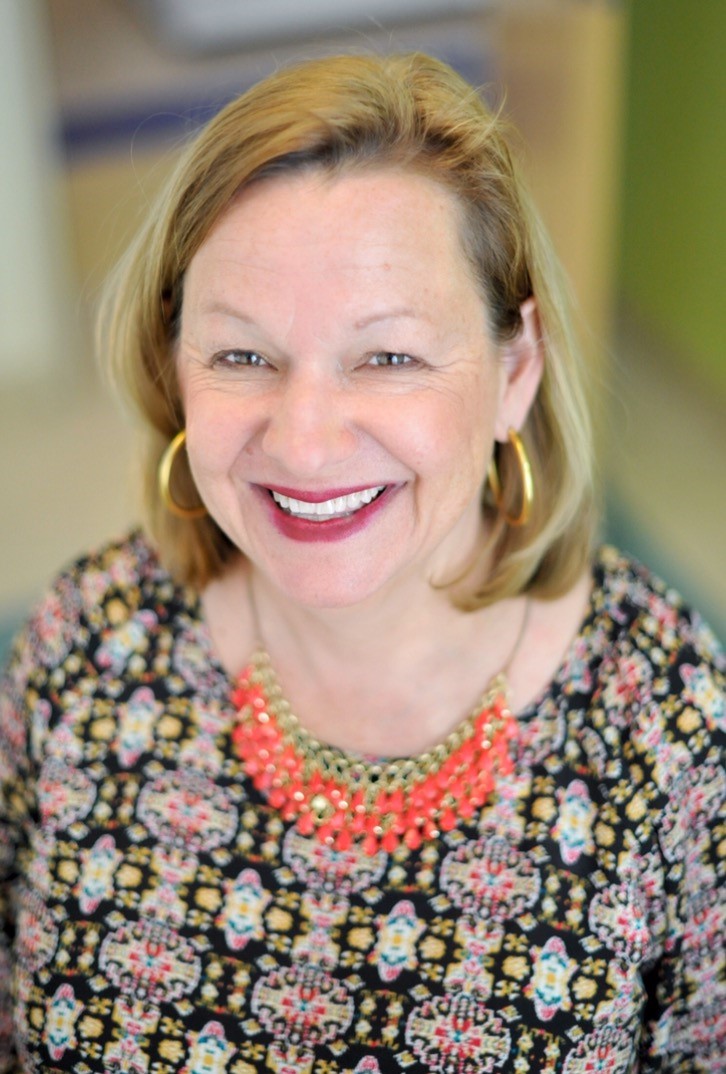 We live in an era of our smartphones being our life lines. YouTube is our source for learning new skills such as knitting or how to get kinks out of bent window blinds. We've grown to rely on this sort of information gathering.

New parents often look to online sources to help get the hang of another new skill: breastfeeding. Arriving home with their newborns, sometimes with conflicting information about breastfeeding from different sources, they search the internet to get consensus, support and solace in knowing they are not alone in the new parent journey.

As medical providers, we need to provide time and expertise to debunk new mother myths being accessed daily online by this sometimes vulnerable and isolated population of women—misinformation that may affect whether they start and continue breastfeeding their infants.

​"Mothers worried about their infants losing weight in the first few days are most likely to feel derailed in the immediate postpartum weeks of breastfeeding."​​

Based on evidence suggesting a host of health benefits, the American Academy of Pediatrics supports breastfeeding as a public health imperative and recommends babies be exclusively breastfed for about 6 months. Many of the academy's recommendations are outlined in the recently released policy statement, "The Breastfeeding-Friendly Pediatric Office Practice." Currently, though, just 22.3 percent of U.S. infants are breastfed exclusively at the age of 6 months. Getting accurate information about breastfeeding information for new parents could play an important role in helping reach this goal.

A recent Google search using ‘breastfeeding problems” yielded no less than 20.7 million results. I tell mothers that 50 percent of what we recommend with breastfeeding is evidence-based and well-studied, and the other 50 percent is clinician experience or ‘expert opinion’ which is why they get conflicting opinions, both in the hospital and online.

​"Parents often assume babies cry because they're hungry, and feedings often do quiet down babies, because it's difficult to cry, suck and swallow at the same time."​​

As a general pediatrician with breastfeeding expertise and training, I hear a lot of questions from parents about things that can interfere with the establishment of breastfeeding in the first 3-4 weeks. The main issues that come up in my consultative faculty practice include:

I have a great clinical breastfeeding team, which includes a lactation specialist and psychologist (described in the Trifecta Approach to Breastfeeding) and we have a strong reputation for our clinical assessments. But I think the best service we provide is debunking the many myths that surround breastfeeding.

Breastfeeding and the Use of Human Milk