How to Prevent Tragic Encounters Between Autistic Youth and Law Enforcement 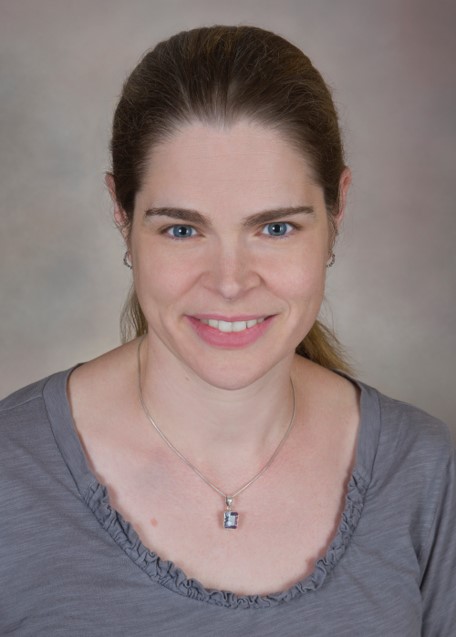 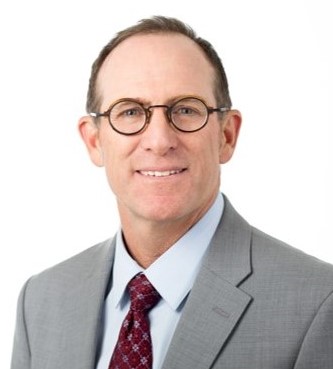 On Sept. 4, Linden Cameron, a 13-year-old-boy on the autism spectrum was shot by Salt Lake City police officers, leaving him in serious condition in a hospital. His mother said she called 911 because she simply needed mental health help for her son.

Golda Barton told CNN it had been her first day back at work in nearly a year, and her son was having trouble coping. Barton said she asked for a crisis intervention team to help her.

“I said, ‘Look, he’s unarmed. He doesn’t have anything. He just gets mad and he starts yelling and screaming,’” Barton told CNN affiliate KUTV. “He doesn’t know how to regulate.”

As pediatricians who care for children with autism, we know the story of Linden could have been the story of many of our teenage patients.

Linden is one of many people with autism and their caregivers who have been arrested, injured, traumatized, or killed by encounters with law enforcement officials. A similar case that received recent attention was that of Connor Leibel, a 14-year-old Arizona boy, who was in a park “stimming” with a piece of string when he was pinned to the ground by police, who thought that he was intoxicated or on drugs. Stimming is a common behavior that many people with autism use to cope with their environment.

Parents often tell us that they are terrified that their child will be found alone and that police will interpret his or her autism-related behavior as dangerous, violent, or due to drugs or alcohol. But violent encounters with law enforcement can happen when a caregiver is present or when the officer has been told that the child has autism.

Concerns are particularly grave when the child is a large boy or a child of color because these children are already more likely to be perceived as threatening by law enforcement and the general public.

“Parents often tell us that they are terrified that their child will be found alone and that police will interpret his or her autism-related behavior as dangerous, violent, or due to drugs or alcohol.”

The problem is two-fold: First, the key features of autism -- impaired social communication and restricted/repetitive behaviors -- are easily misinterpreted by an uninformed observer. For example, lack of eye contact, not responding to commands, or reacting to loud sounds or bright, flashing lights can be mistaken for threatening behavior, defiance or being under the influence of drugs and/or alcohol.

Furthermore, children on the autism spectrum are more likely than typically developing children to experience emotional dysregulations or “meltdowns,” which can escalate rapidly, as presumably happened with Linden. They are also more likely to run off or “elope.”  Stressful situations with unfamiliar people, such as an encounter with police, further impair communication skills and dysregulate behavior, making these youth seem dangerous or erratic.

The second problem is one of the law enforcement scope of work.  More children with autism and other disabilities are living in communities instead of institutions, while cuts to child social service programs have made mental and behavioral health support sparse for children. Nearly every pediatrician has experienced the challenge of watching a child’s mental health deteriorate but have no services to offer until the point (or even past the point) that the child becomes a threat to himself or herself or others.

With few other mental and behavior health supports available, law enforcement professionals have become the de facto social workers, therapists, and sometimes inpatient care managers of children who really need mental health care. Most law enforcement professionals lack even basic training in autism and other disabilities and are unprepared to identify and address the care needs of youth in crisis.

What can pediatricians do to prevent traumatic encounters between their young autistic patients and law enforcement? On a broad scale, advocating for stronger community mental health supports for children is critical, so that families and children can get needed help before their child experiences a mental health crisis. Programs to train law enforcement on how to interface with people with disabilities have been developed in many jurisdictions; pediatric organizations can press for wider use of these programs.

However, the problem extends beyond law enforcement, because it is often the general public that calls the police. Greater education about autism and greater public autism acceptance will ultimately help others to understand that repetitive or atypical behaviors, while odd, are rarely harmful to anyone.

On a clinical level, counseling children and families about law enforcement encounters is key. We often encourage our patients to introduce their child to local police, emergency responders, as well as neighbors and other community members. If community members get to know the child when he or she is calm and prepared, they likely will be able to understand the situation and help when he or she is not.

Finally, providers can help children be prepared by encouraging families to get medical identification bracelets (or other devices), as well as preventing elopement through modification of home and school environments.

It may take large-scale societal change to prevent these disturbing and tragic encounters from occurring, but by working with our patients and communities, hopefully we can make them less frequent.

Katharine E. Zuckerman, MD, MPH, FAAP, is general pediatrician at Oregon Health & Science University. She is a member of the American Academy of Pediatrics Council on Children with Disabilities, Autism Subcommittee.

Paul Carbone, MD, FAAP, is a general pediatrician at the University of Utah. He is a member of the American Academy of Pediatrics Council on Children with Disabilities, Autism Subcommittee.