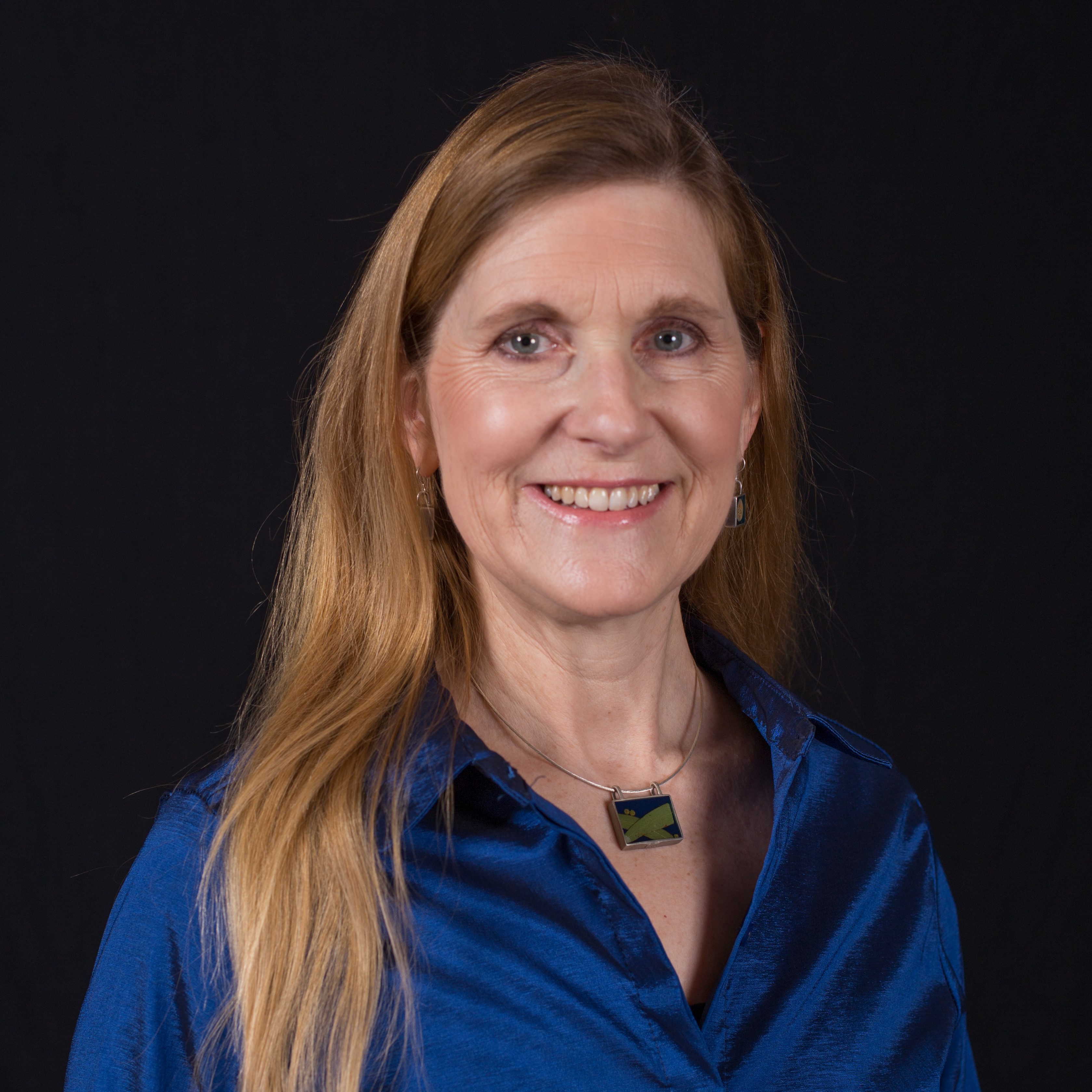 She was an engaging girl of 13, an average student with a happy social life. She had a diagnosis of ADHD, but her symptoms did not resolve with behavioral controls, and her parents were not comfortable medicating her. They brought her to me seeking a diagnosis of a fetal alcohol spectrum disorder (FASD), a reason for their concerns about her grades and inattention.

Her adoptive family had no knowledge of her birth history, other than that she was full term and of normal weight. With no history of prenatal alcohol exposure and no physical features of fetal alcohol syndrome, I could not diagnose her with an FASD. Her parents had good insight, though – prenatal alcohol exposure (PAE) causes symptoms of ADHD. PAE is an insult to the brain that can have chronic, lifelong consequences. It can cause many other conditions we commonly consider idiopathic, including, for instance, problems with social communication, and repetitive or restrictive behaviors; learning difficulties; seizures; heart, kidney and bone malformations; vision and hearing problems.

I do not know who this girl’s birth mother was, but she could have been another one of my patients – a 19-year-old woman who came to my addiction clinic in Minnesota for assessment after receiving a “Not a drop” ticket. She had been pulled over for a minor traffic violation, and while she did not have a blood alcohol level above the legal limit for driving, she was underage and should have had a negative test.

She was a binge drinker, drinking heavily every weekend with her friends, but she did not meet the criteria for alcohol use disorder (historically referred to as alcoholism). She had not had any consequence other than this ticket, and she had never tried to reduce or quit. She did not need to; her drinking was completely normal in her world -- her friends and family drank this way. She also was not on any form of birth control, because, as she said, she was not in a relationship.

I do not want to give the impression that only adolescent women drink while pregnant. One in nine pregnant women reports recent drinking, and one-third of these reports recent binge drinking. This is seen across ages and education levels.

I would like to see us adding an evidence-based tool such as the Alcohol Use Disorders Identification Test (AUDIT) to our pre-visit screening to help us avert FASD among those of childbearing age. This would do several things: It would give us better information about the way alcohol is used in the home, it would normalize the discussion of alcohol with our patients, and it would open the conversation about prenatal alcohol exposure.

In order to diagnose and prevent FASDs, we need to get better at taking an alcohol history. We also need to talk about alcohol use in the community and family – not just alcohol use by pregnant women.

Alcohol is one of the most widely used substances in the world. In the United States, about 90% of adults report use at some point. It is a causal factor in more than 200 diseases and injury conditions, and it causes more than 90,000 deaths each year. It costs more than $220 billion in health care, injury, and lost productivity. It changes the way we think and react, and leads to accidents, violence, and emotional harm. It causes dependence, with dysregulated self-control over drinking. And it has direct toxic effects on all organ systems and tissues, including, of course, in the fetus.

When a child has neurodevelopmental problems, it is important to always ask about prenatal alcohol exposure. Diagnosis of FASD increases access to services and helps families understand and accept new problems that may appear into adulthood.

It is also useful to ask if the parent has a drink or two each night to manage stress. Think about how the child experiences that. Do the parents binge-drink on Friday or Saturday night? It can be friendly drinking, in the home, no concern for drunk driving. But it is still a dramatic behavior change, followed by a day, perhaps, of illness and irritability.

As many as 5% of children have an FASD. It troubles me that most of the children who come in for evaluation are in foster or adoptive homes. We often are missing the diagnosis in stable homes where drinking is normal, where women perhaps learn that “a little” alcohol is OK, where unplanned pregnancies happen, where parents have high-functioning alcohol use disorder, where no one asks the questions because they seem steady and happy.

We don’t ask because it’s uncomfortable, and there is a stigma around a “wrong” answer.

“Asking about alcohol use is the best way to decrease the stigma, increase diagnosis, provide appropriate information, and prevent future problems.”

But asking about alcohol use is the best way to decrease the stigma, increase diagnosis, provide appropriate information, and prevent future problems. Using a pre-visit form or computer-based screening lets us do this in a non-confrontational way and lets us monitor our own assumptions and feelings before we enter the room, prepared to help the family in front of us. And asking everyone allows us not only to identify the cause of neurodevelopmental problems in children with FASD, but also lets us monitor, investigate, and act early in children with PAE.

Always ask. We can identify FASD earlier, we can prevent future cases of FASD, and we can prevent the variety of harms related to alcohol use in the family.

Amelia Burgess, MD, MPH, FAAP, FASAM, is a board-certified pediatrician and addiction specialist. She practices addiction medicine with Bicycle Health, a nationwide telehealth group. She is working to decrease stigma around this very common condition and to improve access to addiction services for adolescents.