There is No Safe Way to Use Backyard Fireworks 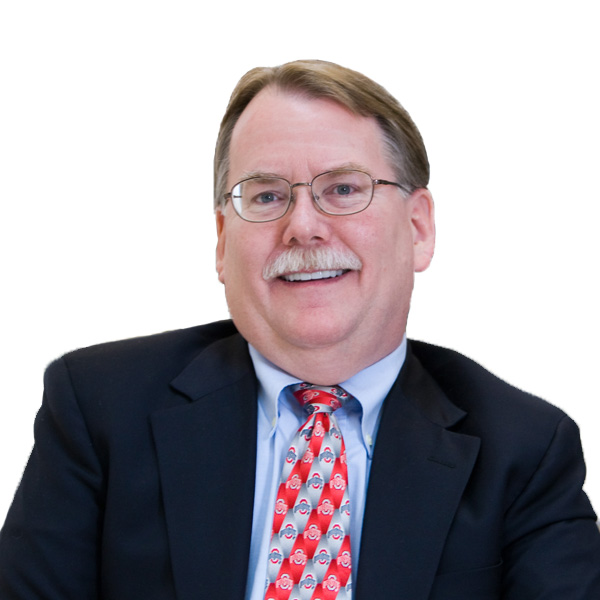 "Doctor, I was standing right there next to him. It happened so fast, that by the time I could react, it was too late."

As a pediatric emergency medicine physician, these are heartbreaking words I've heard all too often from parents as their child cries in agony from a firework-related injury they received at a backyard celebration. Let me assure you that these are good parents; they weren't negligent, and they weren't misusing the fireworks. They simply believed the myth that that fireworks purchased for personal use can be used safely.

Having published several studies on firework injuries to children, serving as lead author of the AAP policy statement, "Fireworks-Related Injuries to Children," working for years at the national level on this public health issue and caring for families devastated when their child was hurt by privately purchased pyrotechnics, let me share with you one of the most important messages I can: There is no safe way to use backyard fireworks. Every type of legally available consumer firework has been associated with serious injury or death, and close adult supervision is not enough. The private use of fireworks is hazardous under any conditions.​

​"They simply believed the myth that that fireworks purchased for personal use can be used safely."​

In 2006, my research team published a national study of consumer fireworks-related injuries to children. This study reported on more than 85,000 children treated in U.S. emergency departments during a 14-year period. One of the most important findings of this study was that almost one-fourth of the injured children were bystanders. They were not handling the fireworks; rather they were simply spectators. Bystanders also disproportionately accounted for about one-third of those requiring admission to the hospital, which indicates the severity of these injuries. These findings echoed those of a smaller, earlier study we published, in which an adult was supervising the fireworks use in 54 percent of cases. More than half of the time, an adult was right there at the moment of injury!

​"Every type of legally available consumer firework has been associated with serious injury or death, and close adult supervision is not enough."​​

There are many types of fireworks that are legally available under federal law, but let's review two of the more common types that are associated with injury: bottle rockets and sparklers.​

Bottle rockets are small rockets with sticks. Their name comes from the practice of standing them in a soda bottle for ignition. Bottle rockets are out-of-control from the moment they are lit, taking erratic and unpredictable paths, and account for half of firework-related eye injuries. They account for an even greater proportion of those resulting in permanent blindness. A 1995 study of data from the United States Eye Injury Registry – which includes only very serious eye trauma – showed that bottle rockets caused almost 60 percent of firework-related eye injuries and about 70 percent of firework eye injuries to bystanders.

Sparklers are another type of firework widely available at grocery stores and road stands. Sparklers are mistakenly believed to be safe by many parents, but are the cause of about 10 percent of all fireworks-related injuries. Two-thirds of sparkler-related injuries are among children younger than five years of age and most are burns to the skin or eye. Sparklers burn at temperatures exceeding 1,000 degrees Fahrenheit, which can result in a serious burn in an instant.

There are many other reasons not to use fireworks, including hearing loss and the trauma they cause to pets. Fireworks are also the leading cause of house fires on the Fourth of July. This summer, let's urge families to enjoy fireworks at public displays conducted by professionals rather than risk the harm that too often comes with private use.​

Gary A. Smith, MD, DrPH, FAAP is a member of the American Academy of Pediatrics' Council on Injury, Violence and Poison Prevention. He is also a Professor of Pediatrics, Emergency Medicine, and Epidemiology at The Ohio State University and is founder and director of the Center for Injury Research and Policy (www.injurycenter.org) of The Research Institute at Nationwide Children's Hospital. He holds the Dimon R. McFerson Endowed Chair in Injury Research. He has been an active researcher and advocate in the field of injury prevention for more than 30 years, and is president of the Child Injury Prevention Alliance (www.childinjurypreventionalliance.org).

Stay Safe this 4th of July